Python has become the most popular language for programming and its community is huge, active and ever-increasing. Before Python, MATLAB was the preferred language for the scientific community but now most of the researchers are migrating to Python. Like MATLAB, Python is quite easy to use but over that Python can be used for the system control, software developing, easy integration with other languages like FORTRAN, C , etc. This makes it extremely popular among all sorts of communities. Some P.Is want their students to work in Python because according to them, even when the students want to switch the field or simply leave the field, it could still be useful to them.

If you are familiar with other programming languages including MATLAB, then its very easy to switch to Python. Though, there are some issues the beginners and the MATLAB users face while making a move to Python. Here, let us deal with that issue and get started with Python.

Getting started with Python

Python can be downloaded directly from its official website https://www.python.org/downloads/.

But, here, we will download Python from the Anaconda website. Download the installer for the Windows, Mac, or the Linux system. For Windows, you will get a .exe extension file, double-click the file and follow the installation procedure.For Mac and Linux system, the file will be with the extension .sh (a shell- script). You can open your favorite terminal, navigate to the directory containing the downloaded Miniconda installation file. Then, you can simply type sh Miniconda*.sh and follow the steps prompted. You will be asked to accept the license and enter your installation location. If you don’t have any preferred location then the installer will install Miniconda in your home directory. 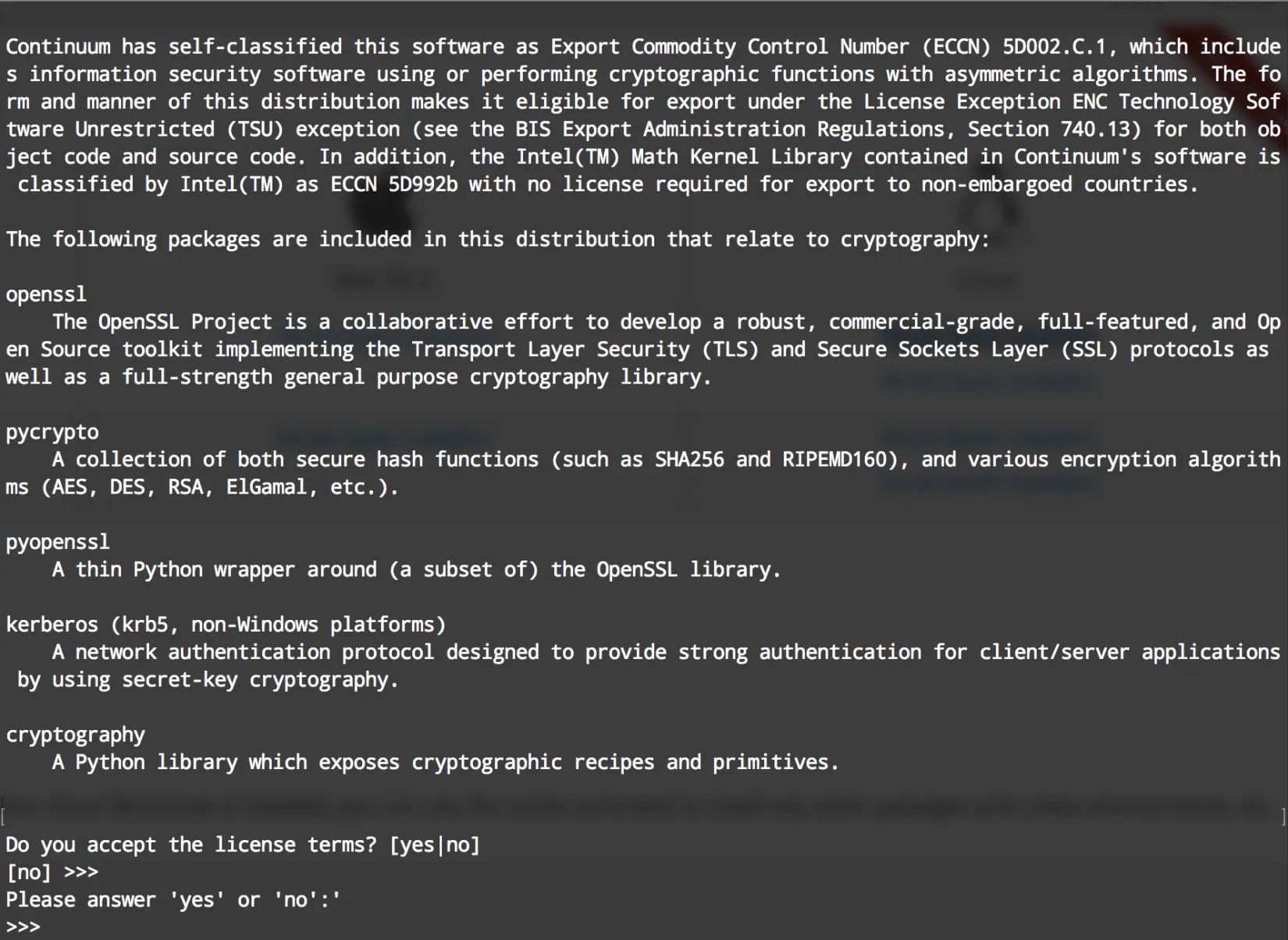 Now, Miniconda, as well as Python 3.6, has been installed on your machine. We need some more Python libraries to get going. We can easily install these now using Miniconda. Open your terminal and type conda install jupyter notebook pandas numpy matplotlib.

We now have all the necessary libraries to get started with Python. Let us open a terminal again and simply type jupyter notebook to launch jupyter notebook. Jupyter notebook is a very popular interface which makes using Python a fun experience. It has all the features to make things simpler and useful. You can even run the shell command in the notebook. Over that, you can write your notes using the Markdown language, which is a very straight-forward language for writing. I strongly recommend you to learn Markdown. It won’t take more than 10 minutes to learn and will be useful in so many other places.

Now, that we have all the necessary tools to use Python then let’s use python to make a very simple plot.

It will open Jupyter in your default browser. 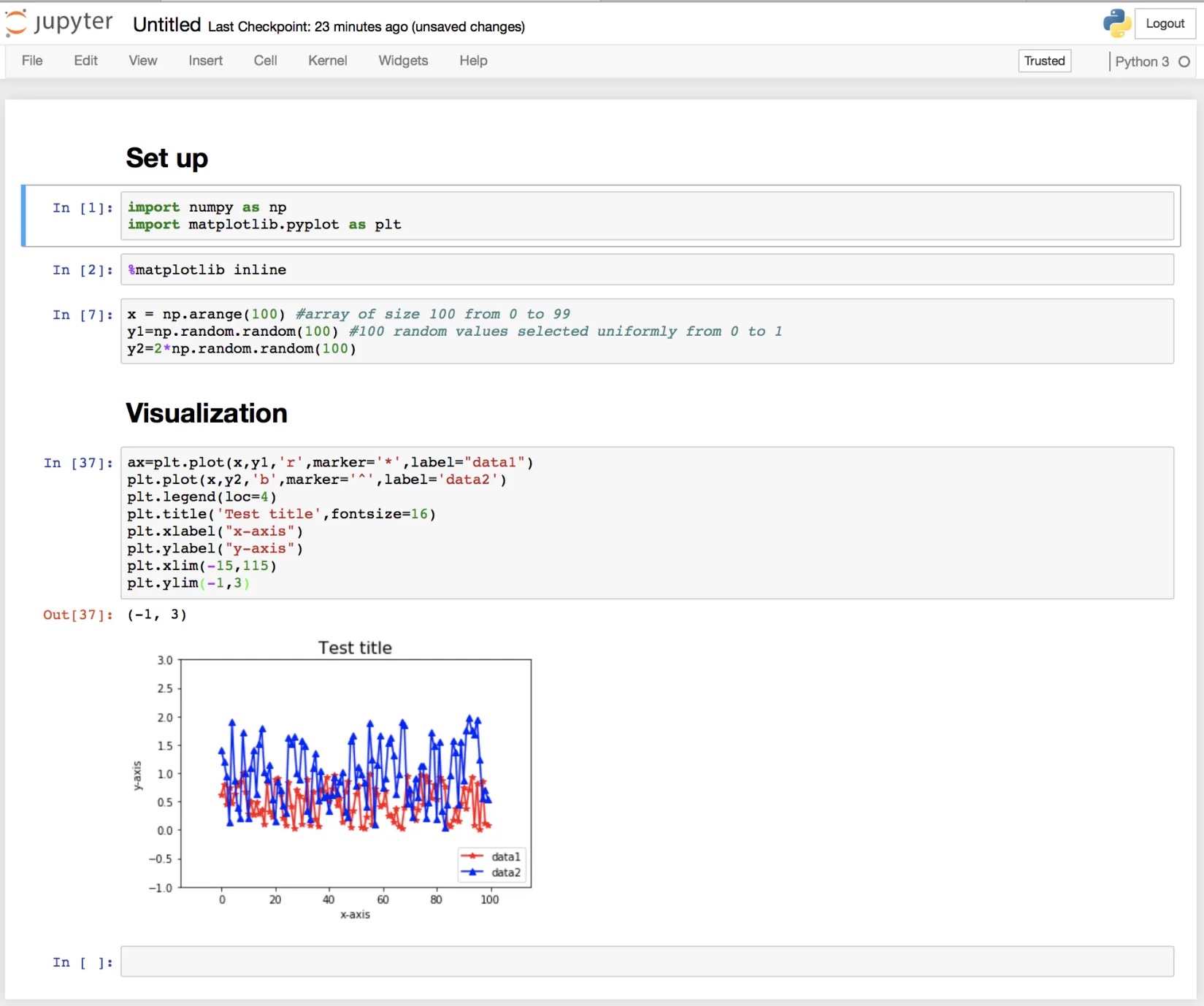